A courtesy call by Malaysia Origami Association on Ambassador Oka

At the meeting, Ambassador Oka was highly impressed by the enthusiasm of Mr. Kenneth and his team. Ambassador Oka further encouraged him for the Japanese traditional paper folding, origami, to be widely practiced and promoted by the people of Malaysia. 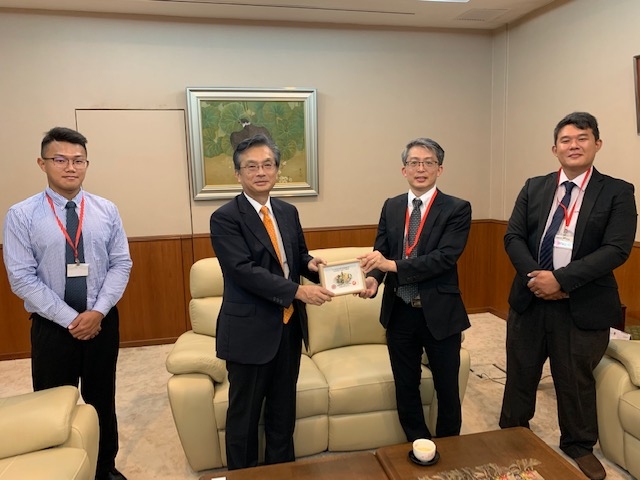