9 promising Malaysian students, the number of them increases significantly than usual,  have been selected to further and pursue their studies in Japanese universities.

At the event, Ambassador Oka delivered words of encouragement and stated expectations for them to be driving force of the future of Asia.

Wishing them all the best and hope they lead a fruitful journey living and studying in Japan, while getting the support from JAGAM members. 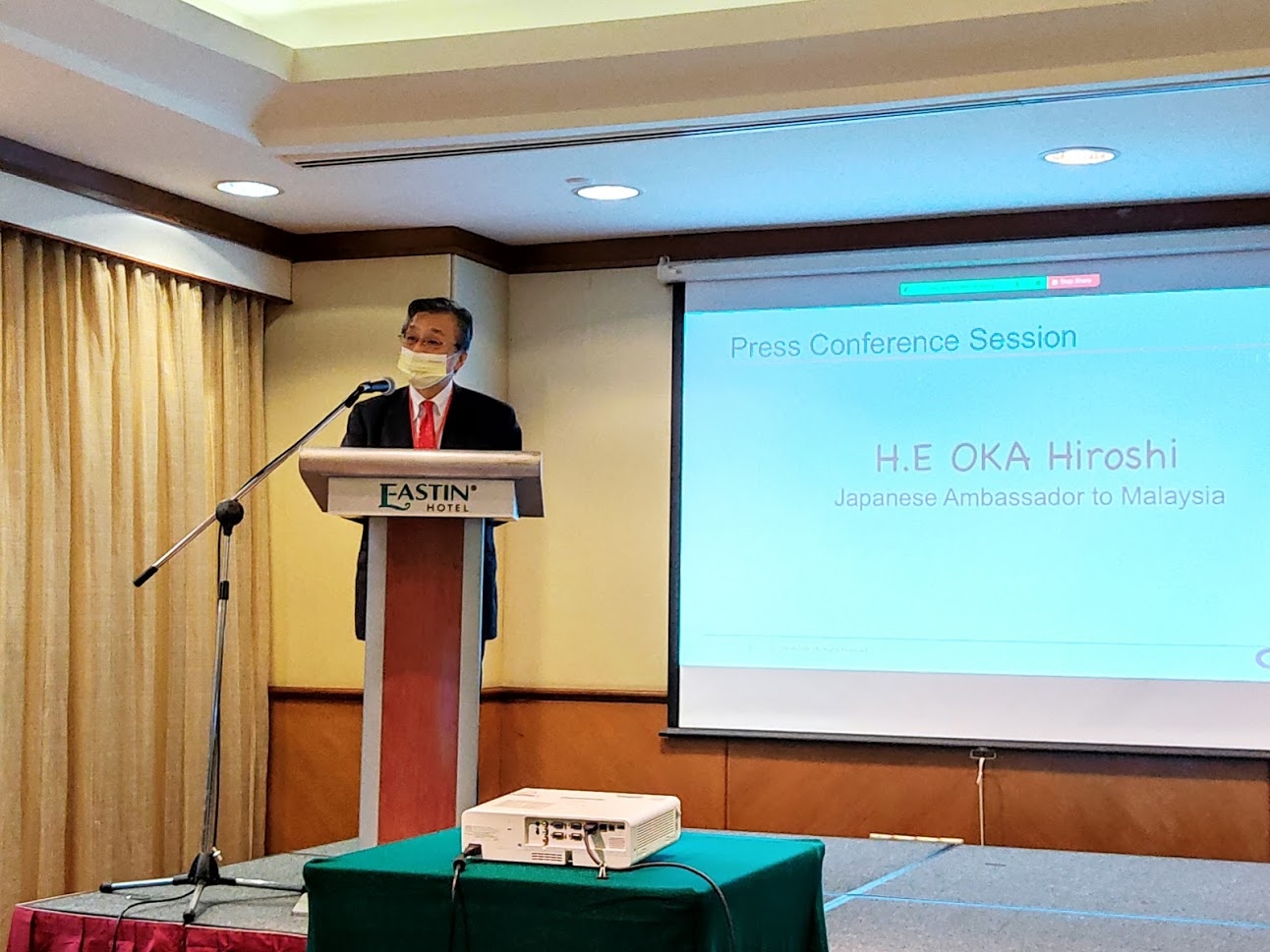 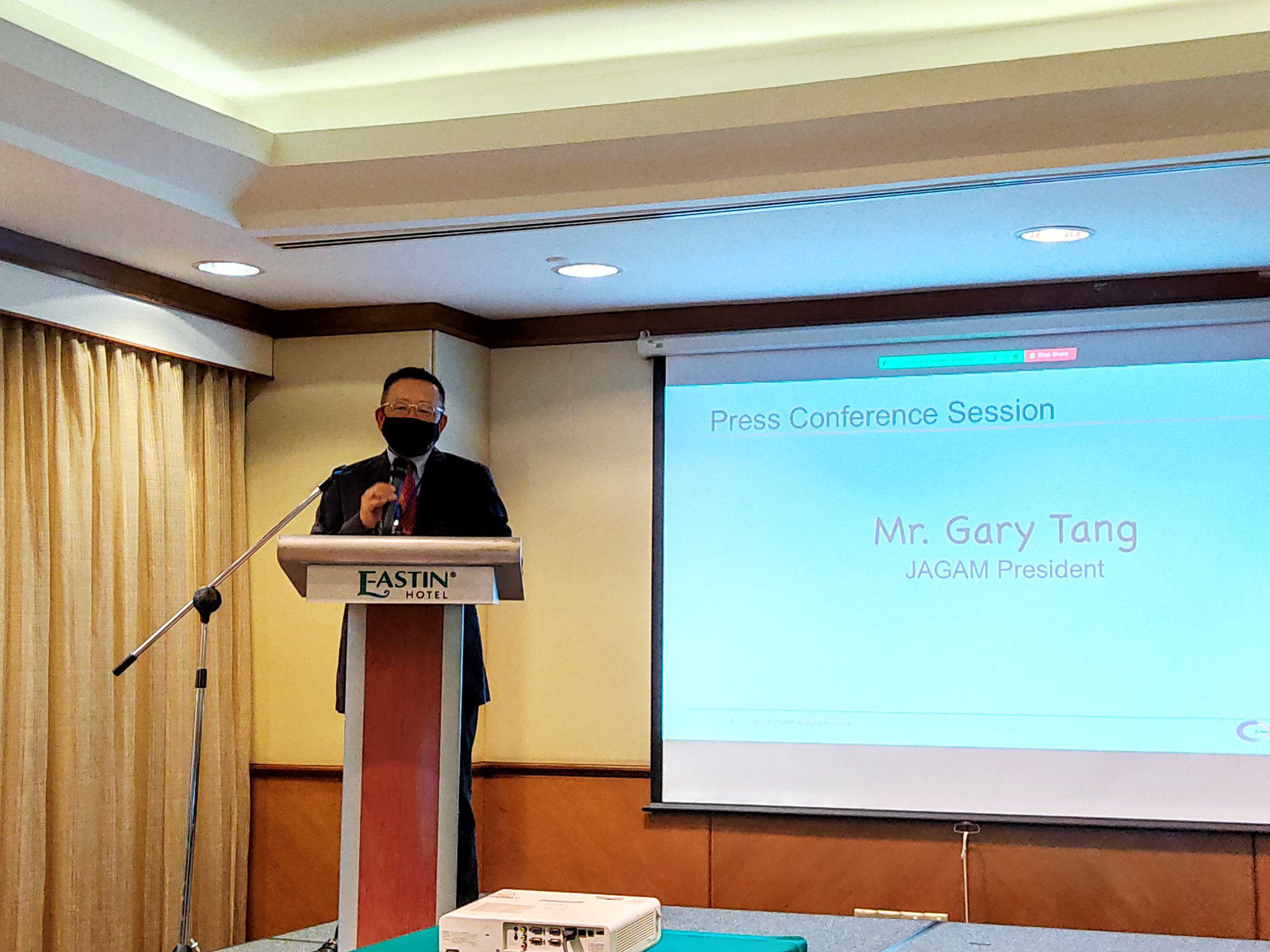 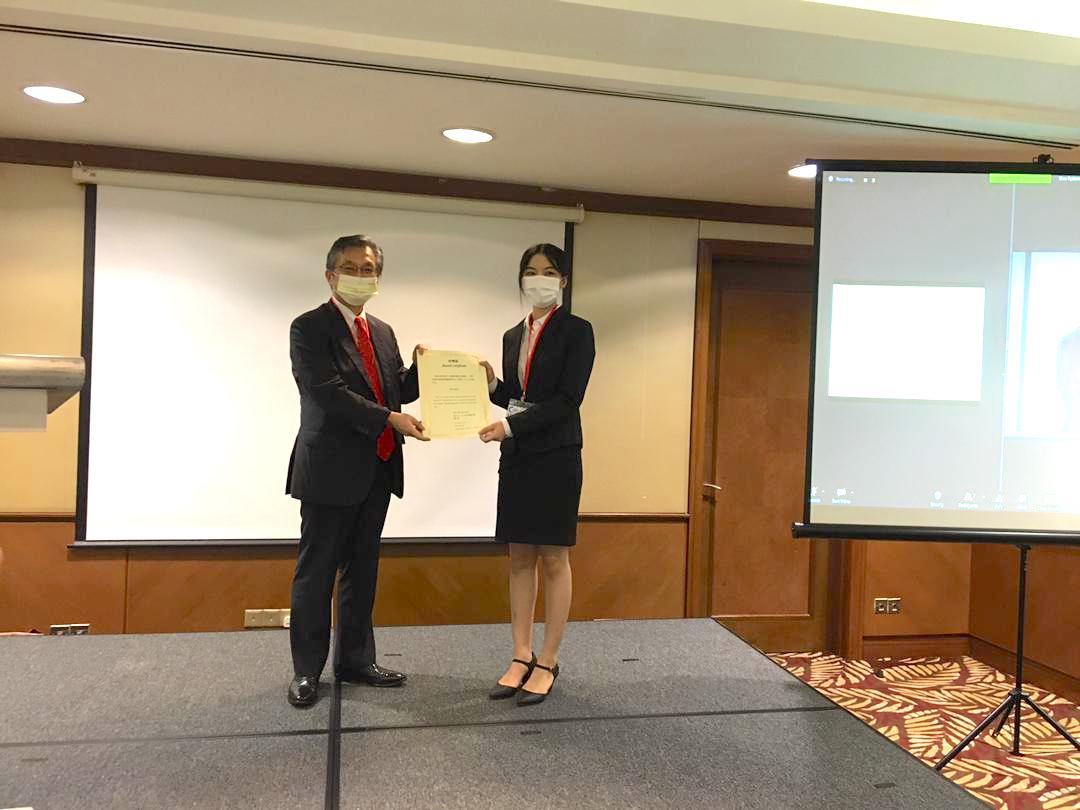