Ambassador Oka paid a courtesy call on Datuk Azhar Azizan Harun, Speaker of the House of Representatives, Parliament of Malaysia

2021/4/23
Japanese
On the 21st of April, Ambassador Oka made his visit to Parliament of Malaysia to pay a courtesy call on YB Datuk Azhar Azizan Harun, Speaker of the House of Representatives. Both sides exchanged views on the constitutional system and the status of Parliament in Malaysia and they agreed to work for further development of cordial relationship between Japan and Malaysia under the “Look East Policy”, which will mark its 40th anniversary next year. 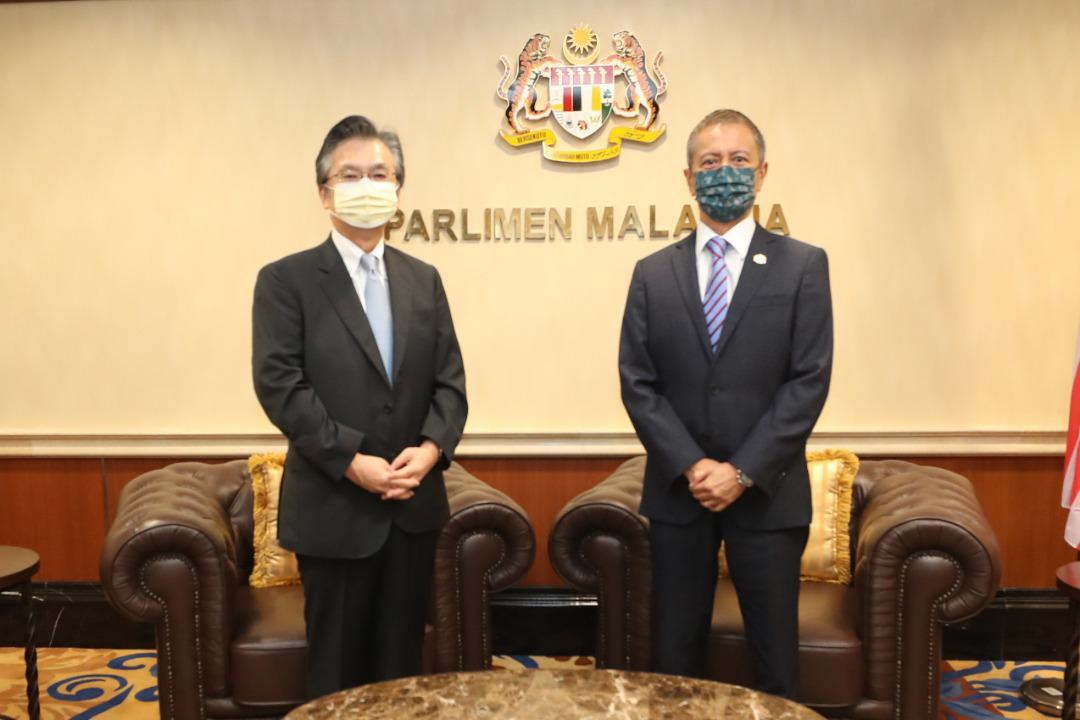 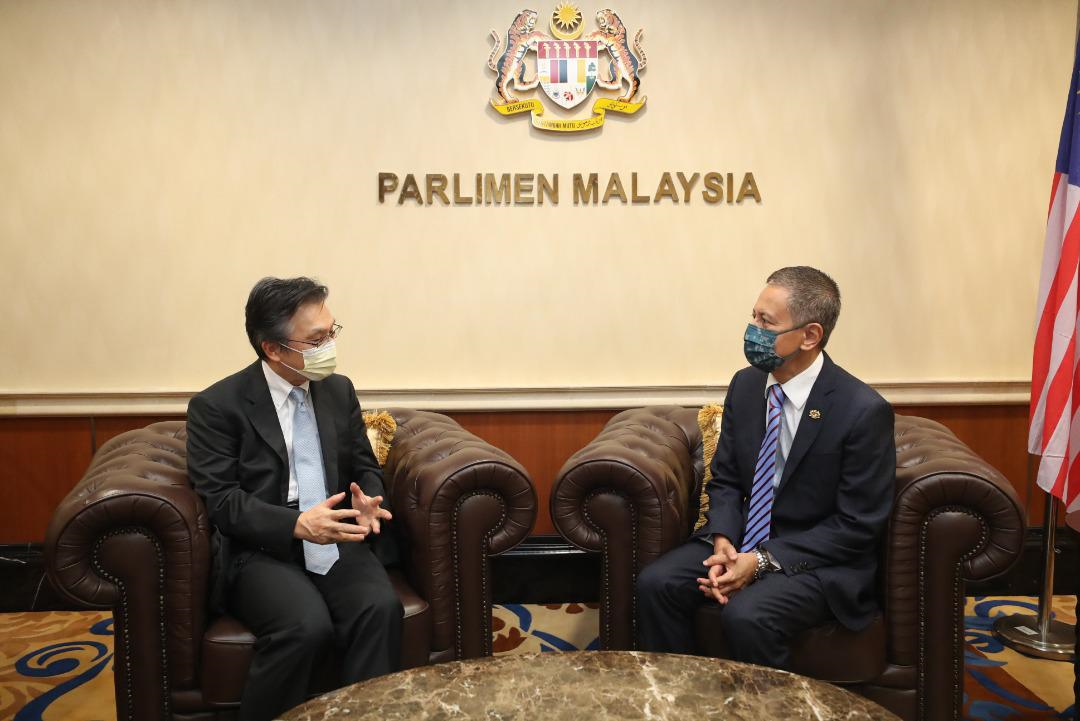