At the meeting, Ambassador Oka expressed his appreciation for UTAR’s long-standing and solid cooperation with Japanese universities and companies. He also expressed his expectation that students of UTAR realize their dreams of studying in Japan, taking advantage of Japanese Government Scholarships. In addition, they agreed to continue to work closely in order to further deepen the cooperation between UTAR and Japanese organizations. 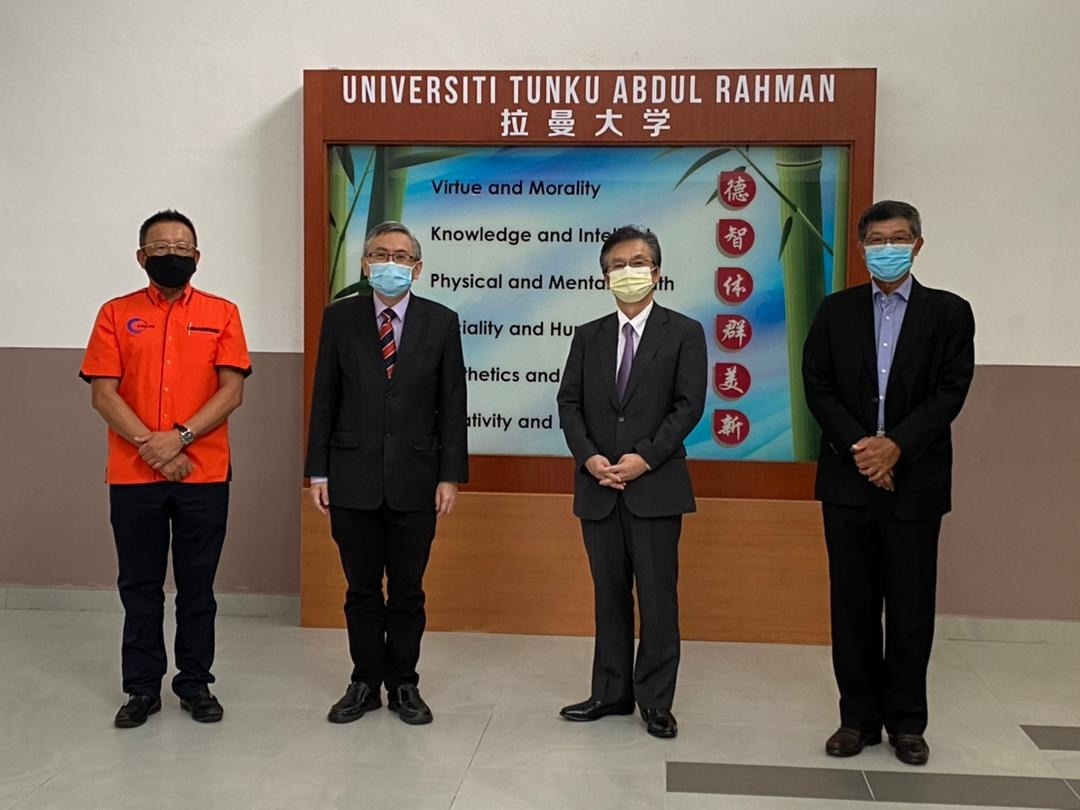 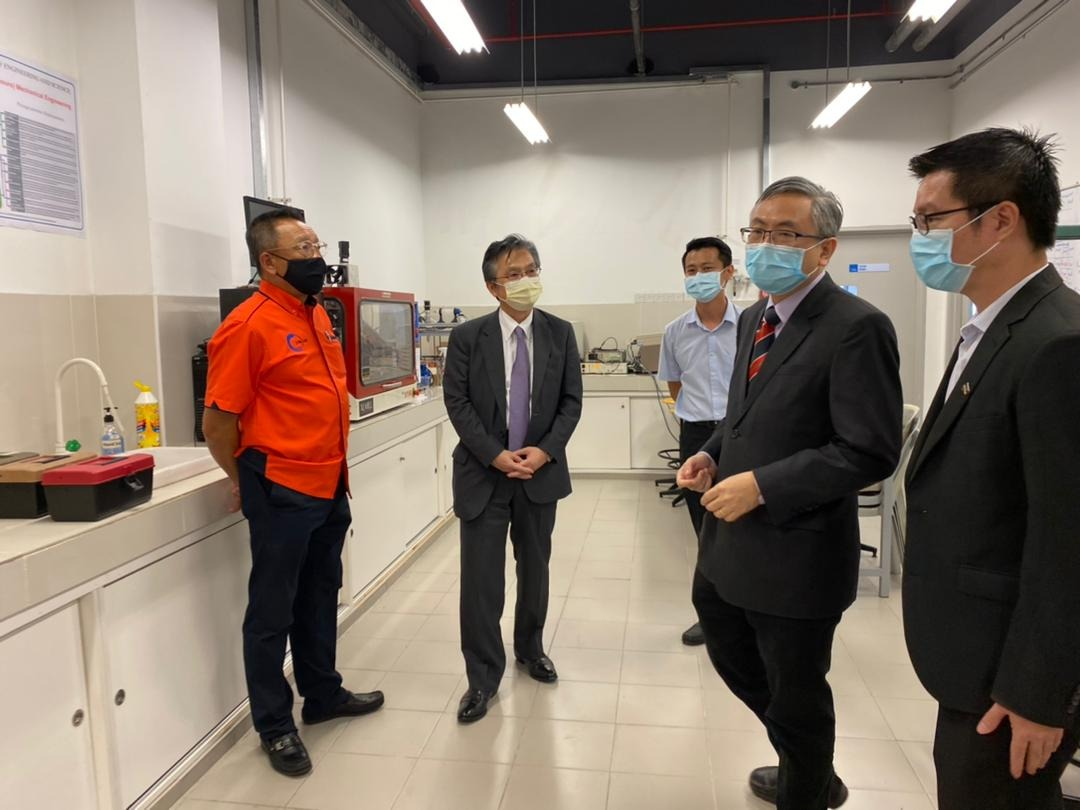