2020/10/2
Japanese
A special session was held on 30th September to introduce all 10 Japanese films which will be screened throughout this year’s Japanese Film Festival 2020, from 15th October until 15th November at GSC cinemas across Klang Valley, Penang, Johor Bahru, Kuching and Kota Kinabalu.

In his speech, Ambassador Oka mentioned that 10 new Japanese movies will be screened where you can enjoy genres ranging from comedy to action, even stop motion animation and Japanese anime. He commended the efforts by cinema operators for preparing a much safer and sanitized environment for moviegoers to enjoy films at the cinema. He also expressed his anticipation for these films to captivate the interests of Malaysians to learn about Japanese value, culture and way of life, and entice the viewers to visit Japan in the future. 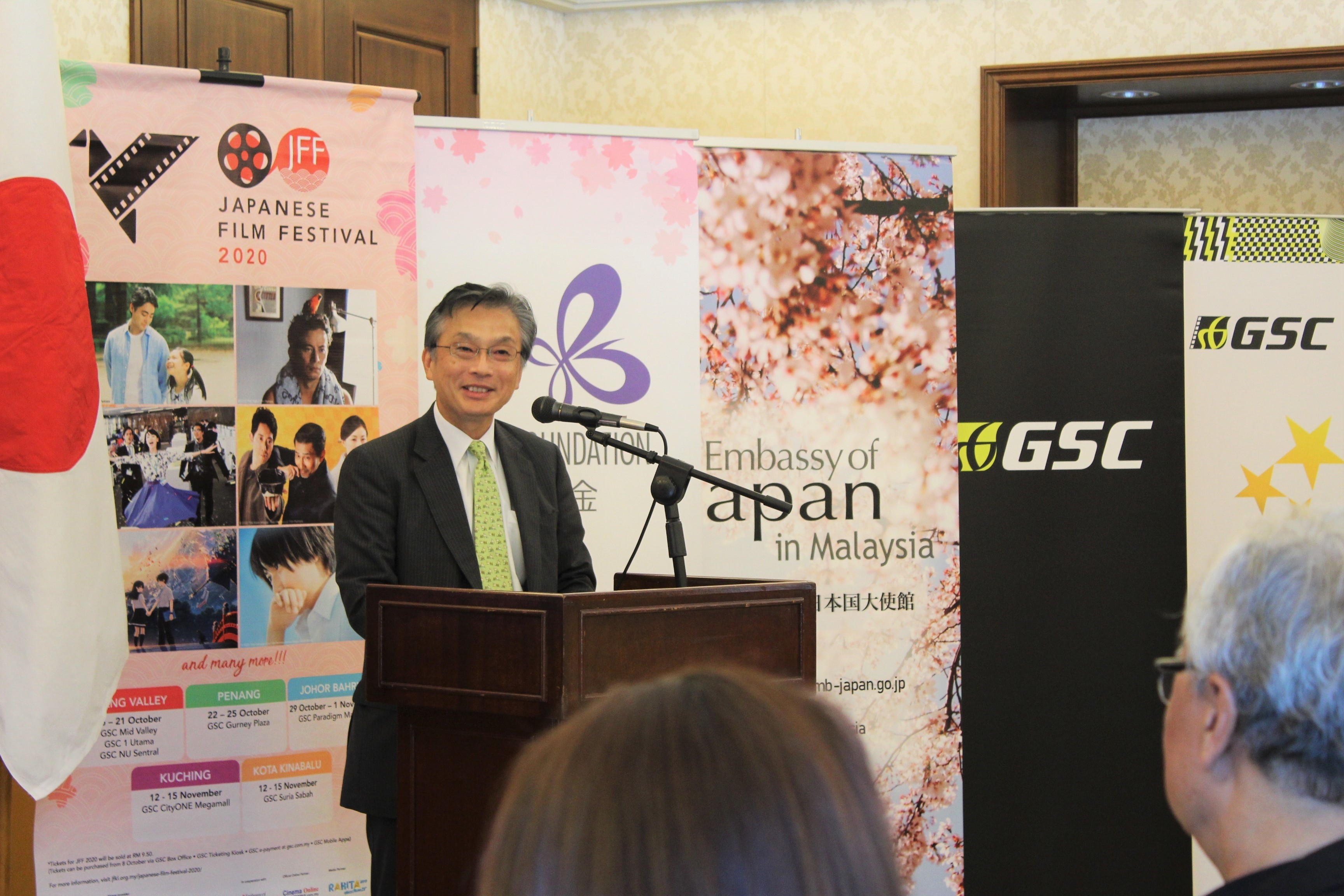 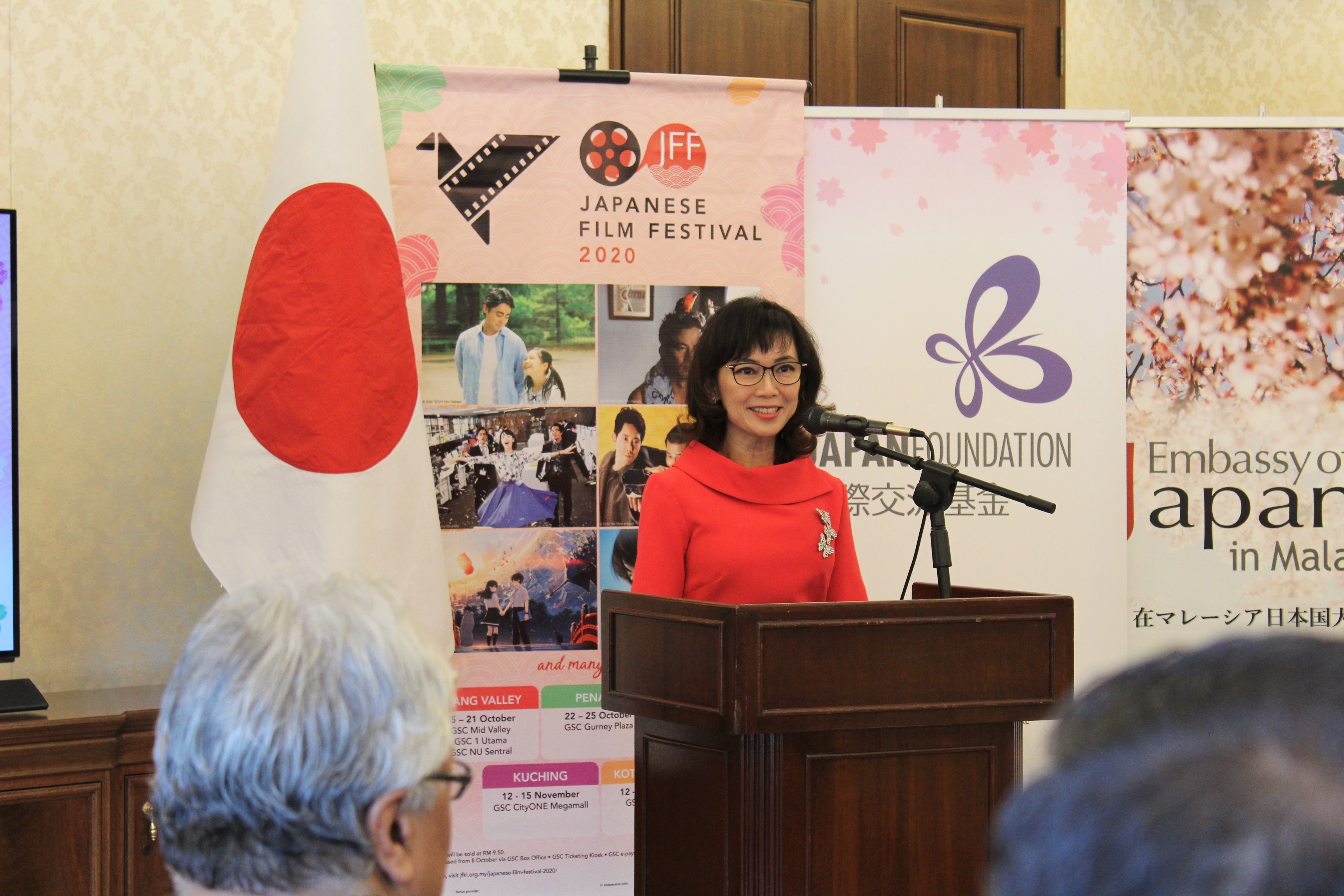 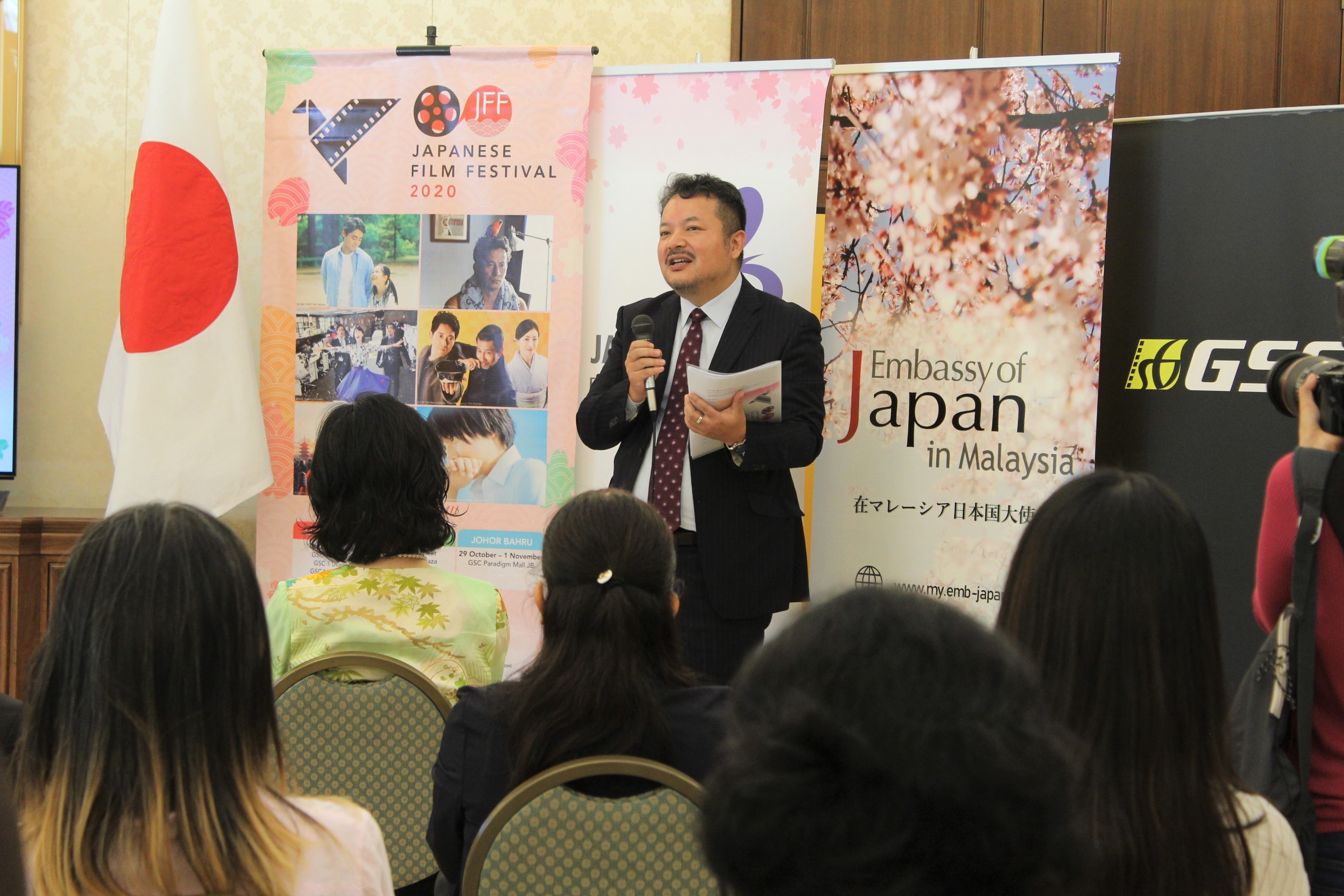 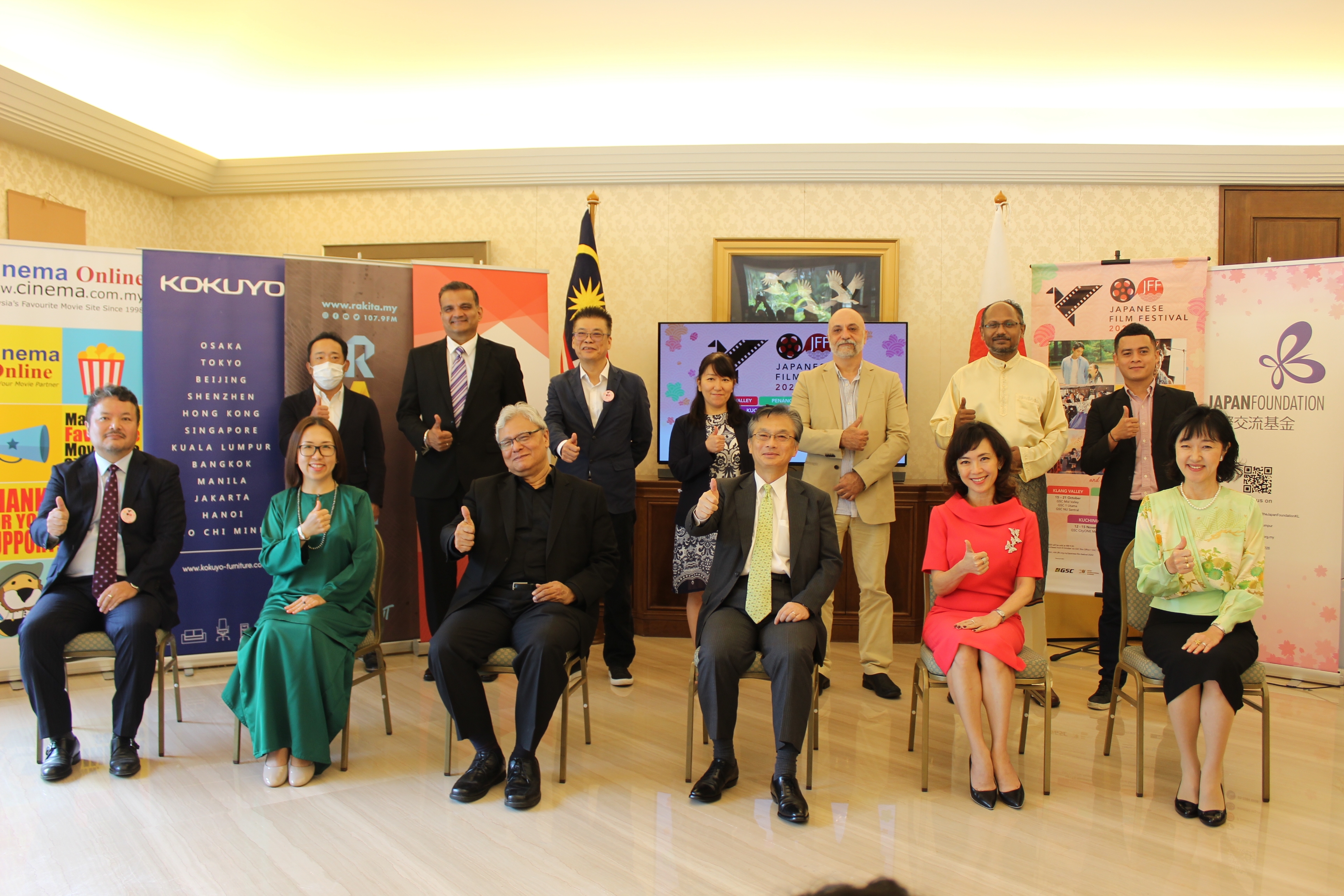 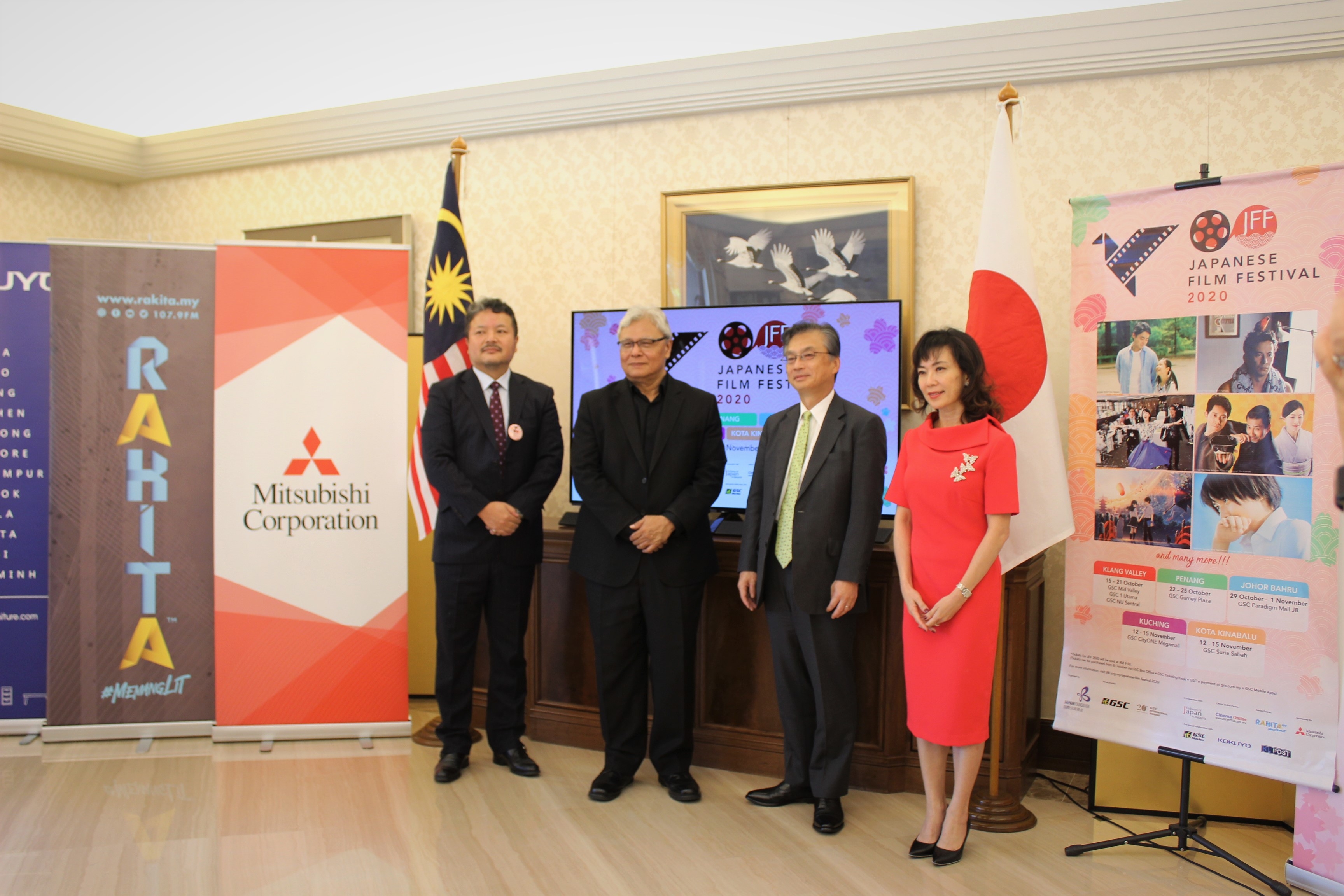