In his speech, Ambassador Oka expressed his condolences to the victims and families of the nuclear bombing and elaborated on Japan’s stance to firmly uphold the “Three Non-Nuclear Principles” and the Non-Proliferation of Nuclear Weapons Treaty (NPT) regime to maintain world peace. IIUM Rector, Prof. Emeritus Tan Sri Dato’ Dzulkifli was the son of the late Razak-sensei, a Malaysian survivor of Hiroshima tragedy in 1945.

Ambassador Oka also spoke that he would like to promote further collaboration with IIUM, on top of the recent contribution by Government of Japan on the development of Kulliyah of Languages and Management in Pagoh campus, Johor. 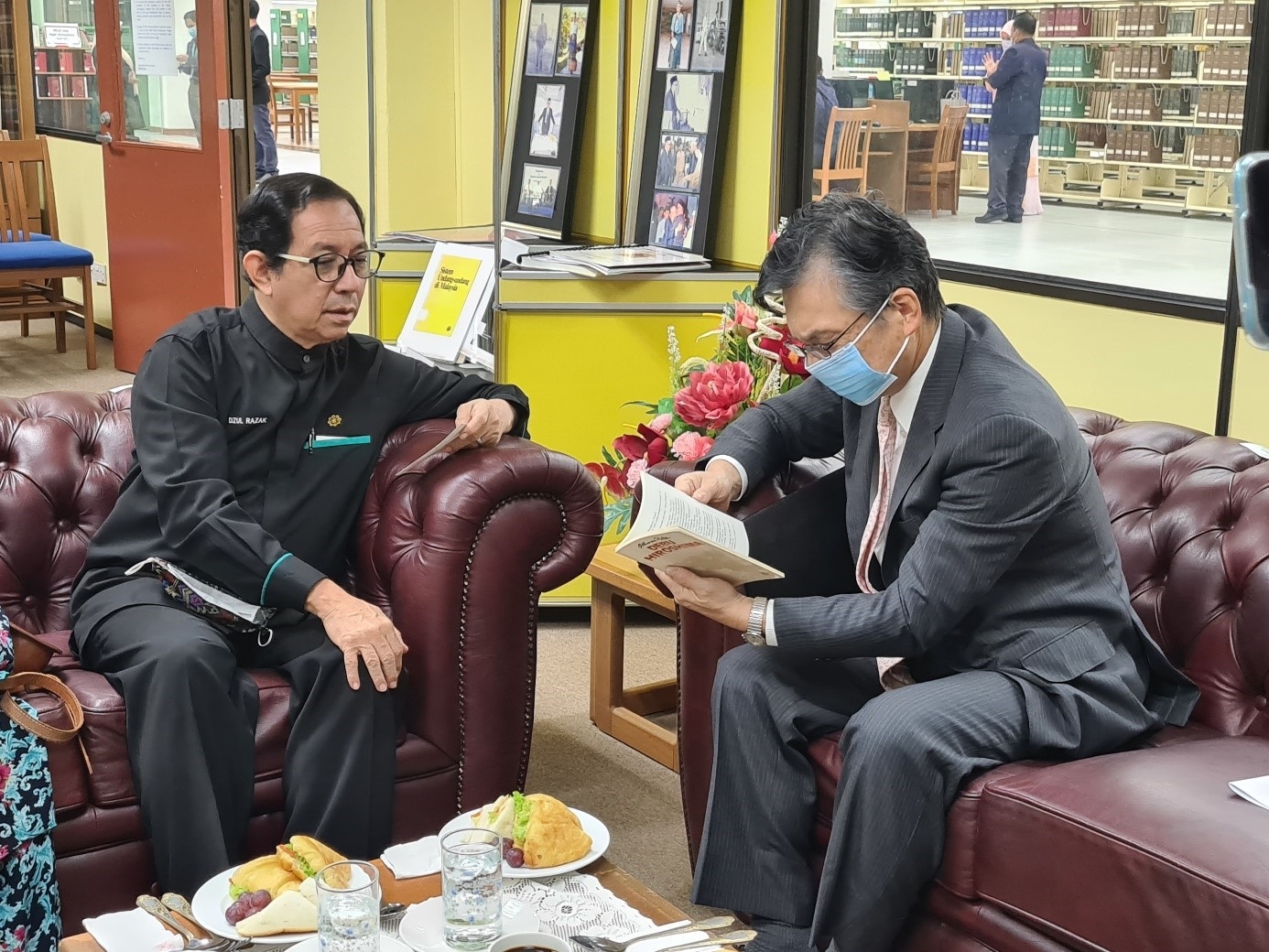 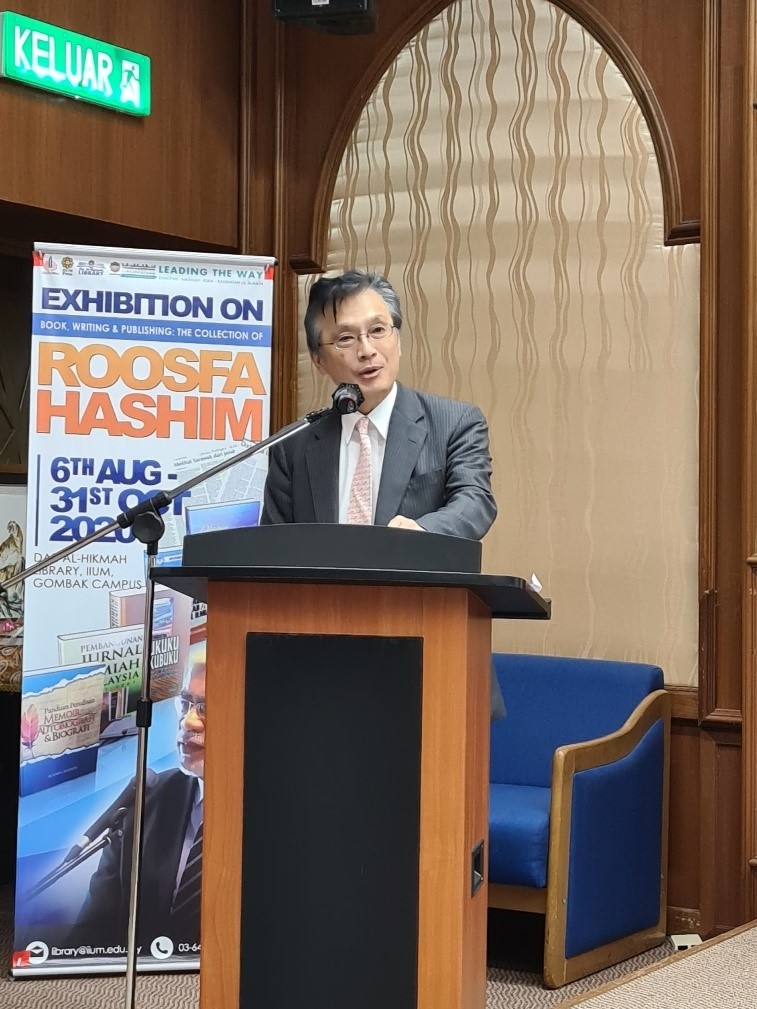 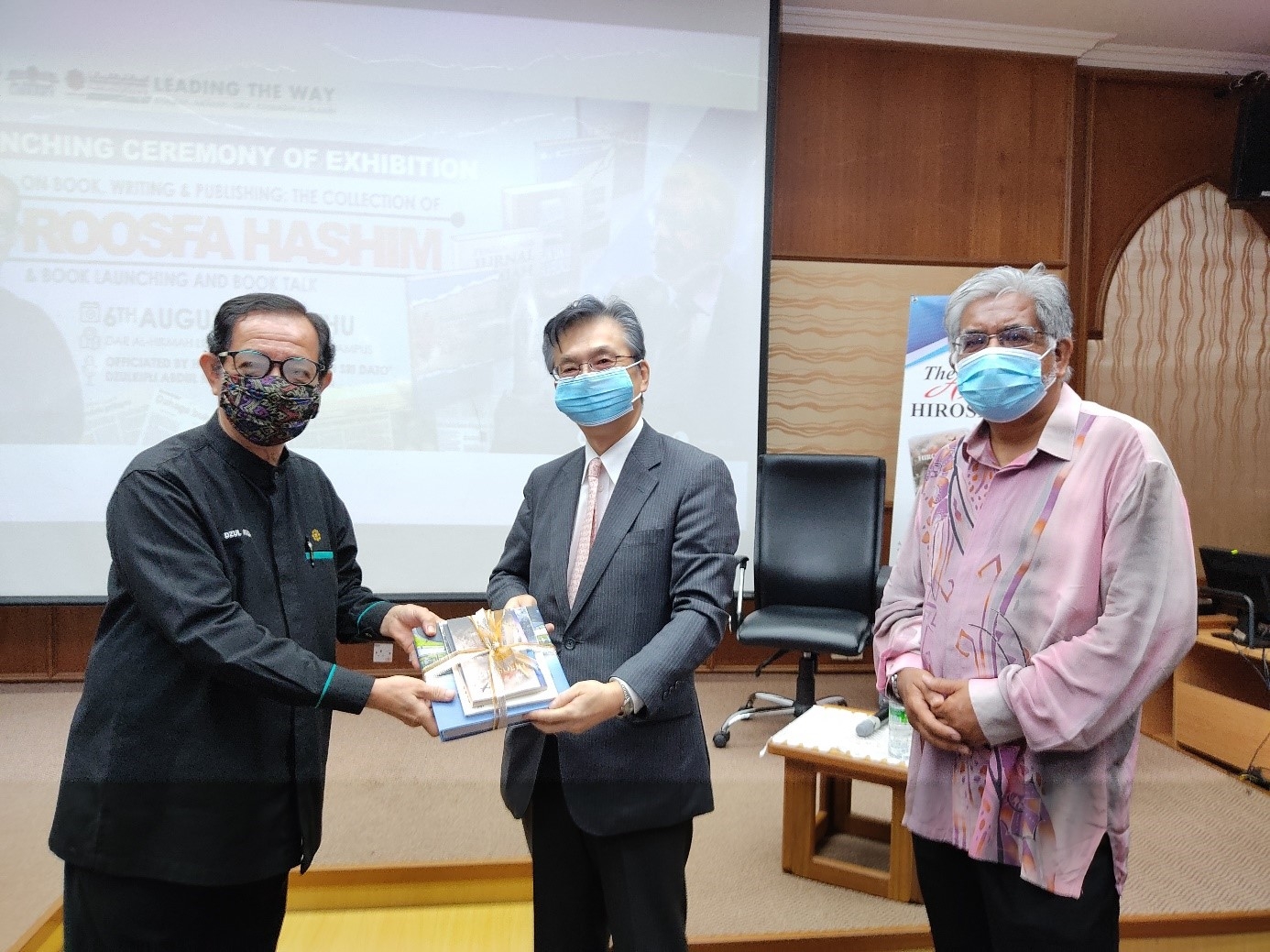 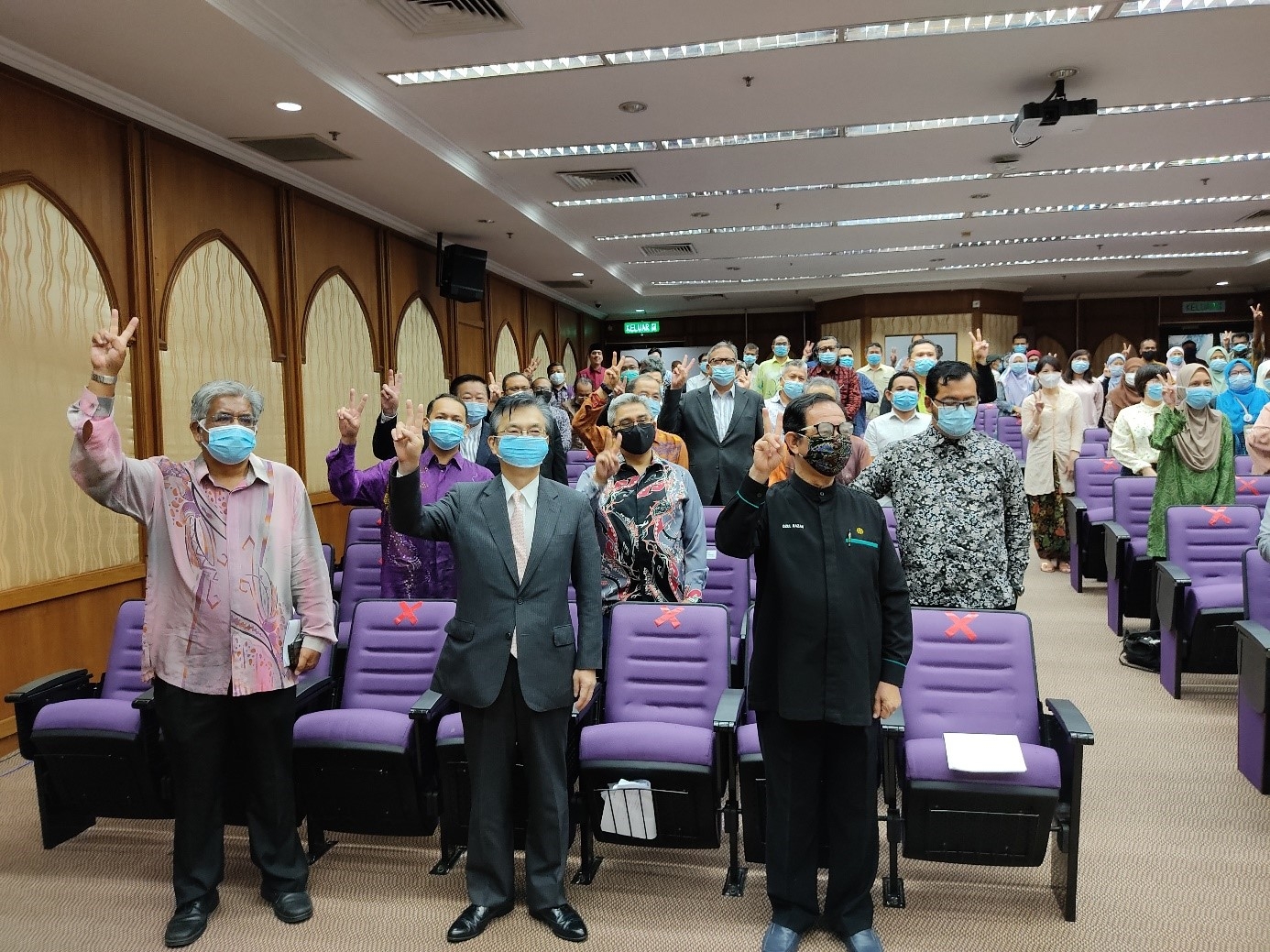