Ambassador Oka’s visit to the State of Penang

At Japan Lifeline, Ambassador Oka visited its new factory, the first oversea production base of its own, and received explanation on the production of advanced, high-quality medical equipment including balloon catheters.

At JMTI, Ambassador Oka observed training of highly skilled engineers in advanced technology including manufacturing, electronics, ICT, and mechatronics which has incorporated Japanese way of vocational training. JMTI was established by technical cooperation from Japan in responding to the request from then Prime Minister Tun Dr. Mahathir in 1994, and produced human resources contributing to the economic development of Malaysia over long years. JMTI received Japanese Foreign Minister’s Commendation in the fiscal year of 2018 for its distinguished achievements.

In the meetings with the governor and the chief minister, Ambassador Oka reconfirmed the long-term cordial tie between Japan and Penang where there are more than 3,000 Japanese residents and 100 Japanese companies. They exchanged views over measures to further develop close cooperation between Japan and Penang in a broad range of fields including city development, traffic infrastructure, trade and investment, education, cultural and youth exchanges. 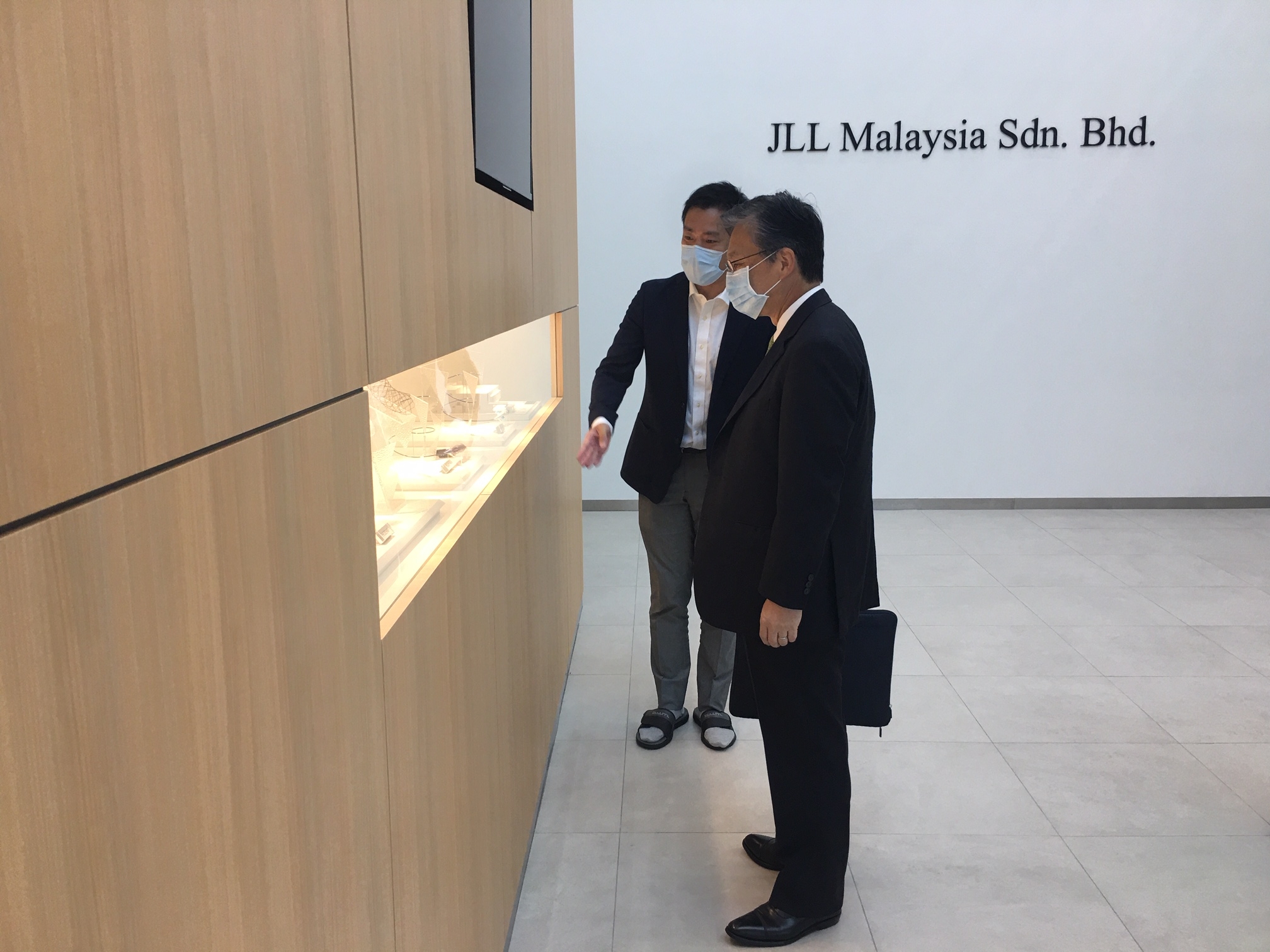 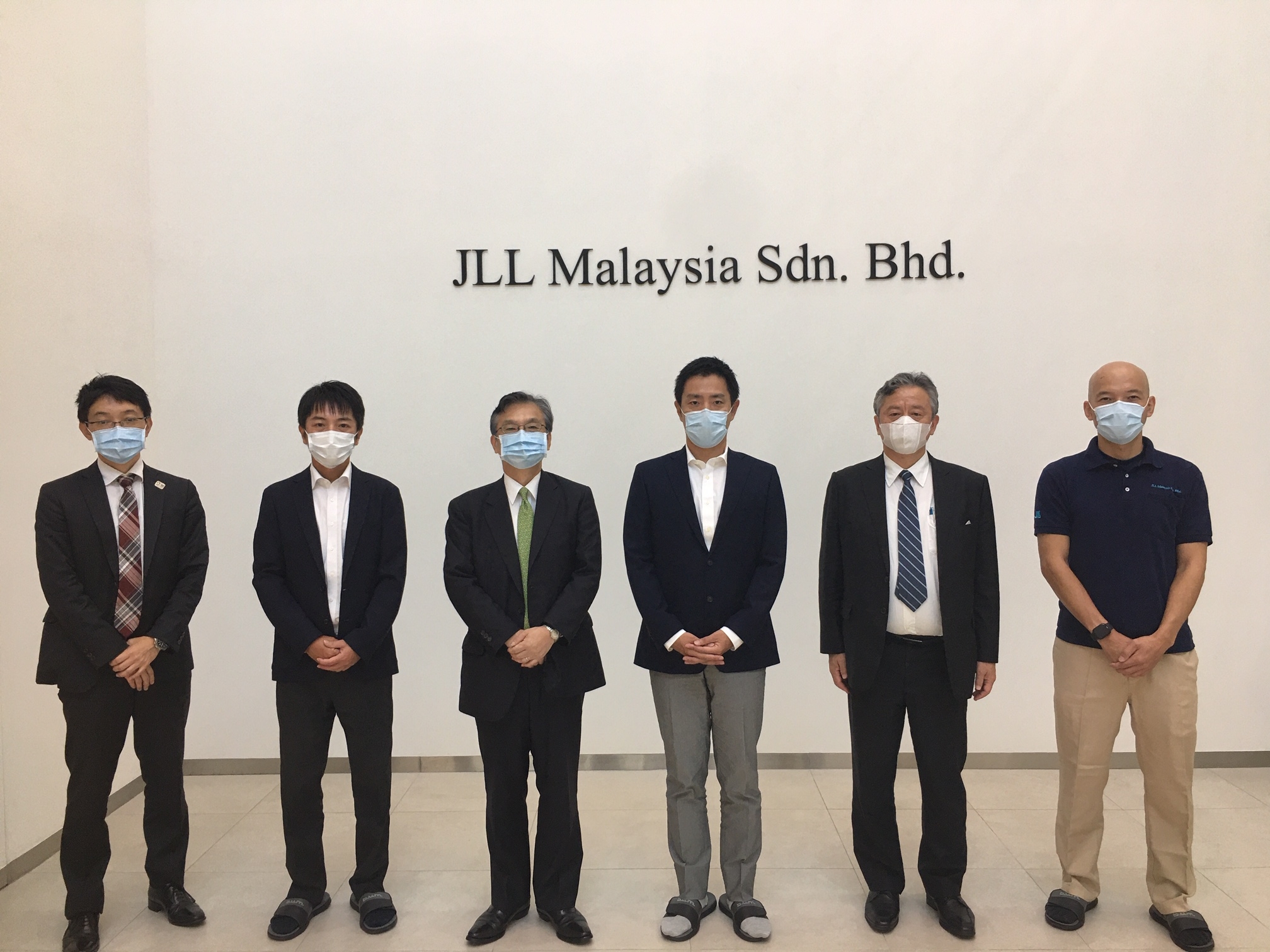 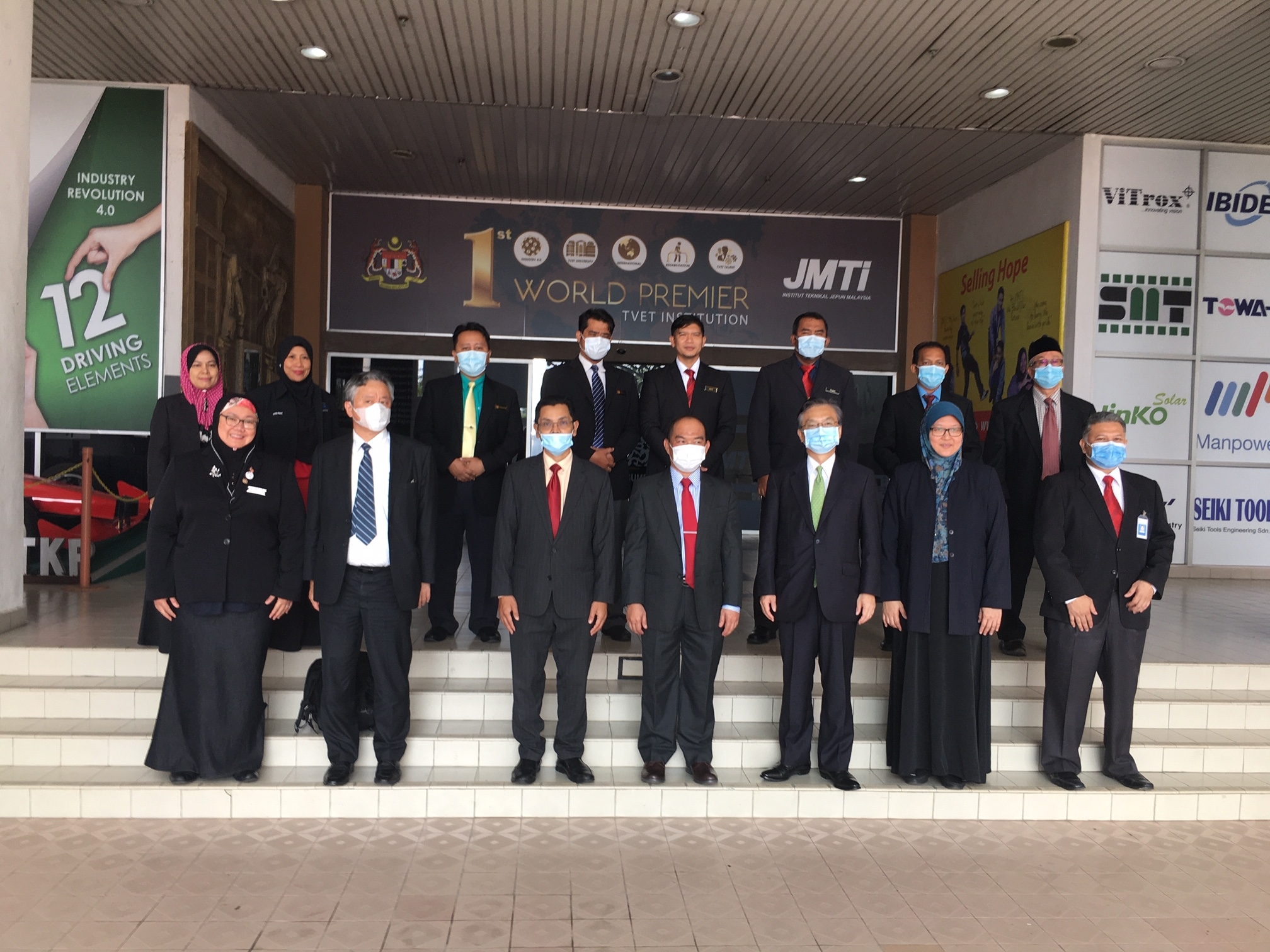 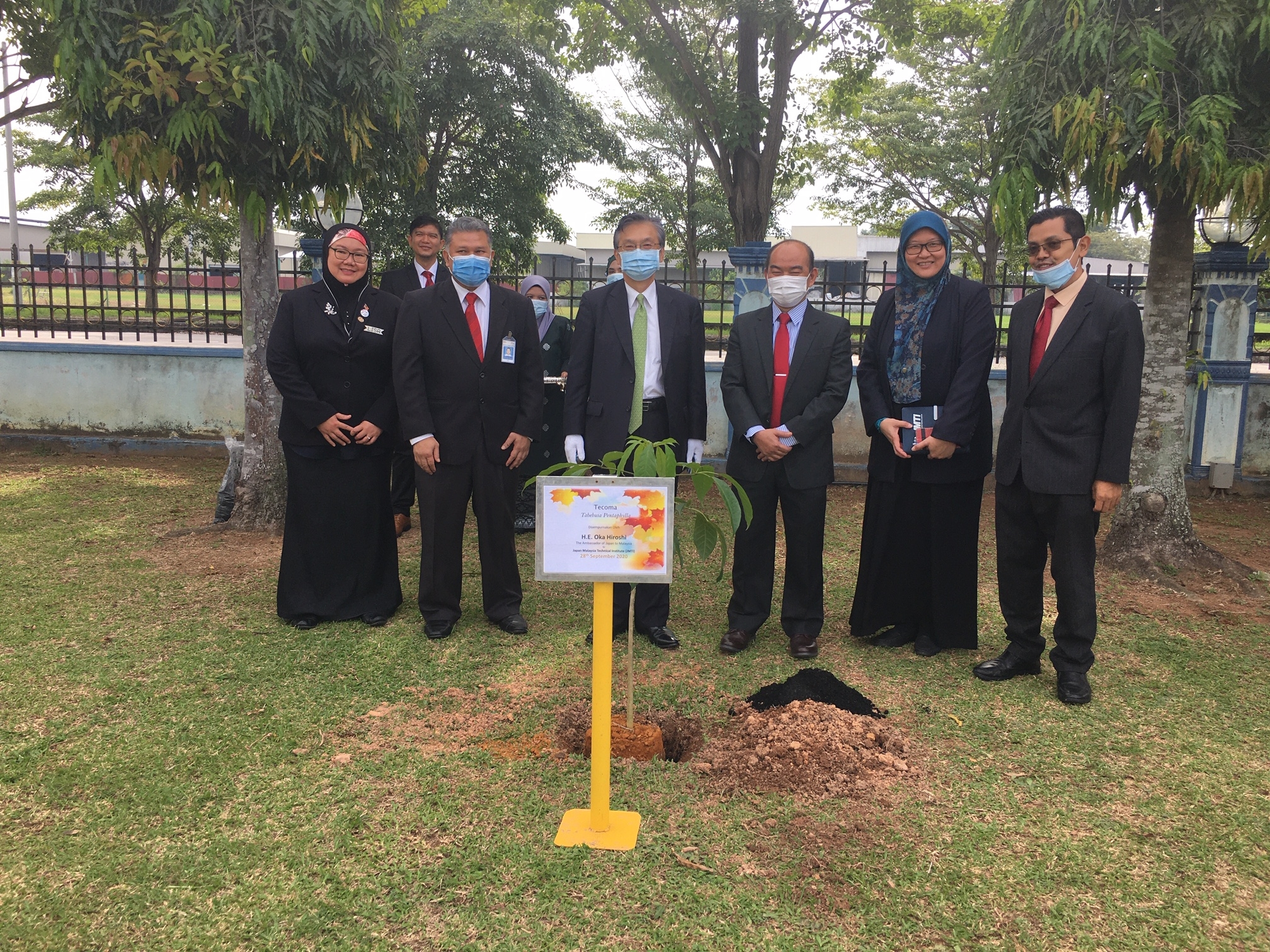 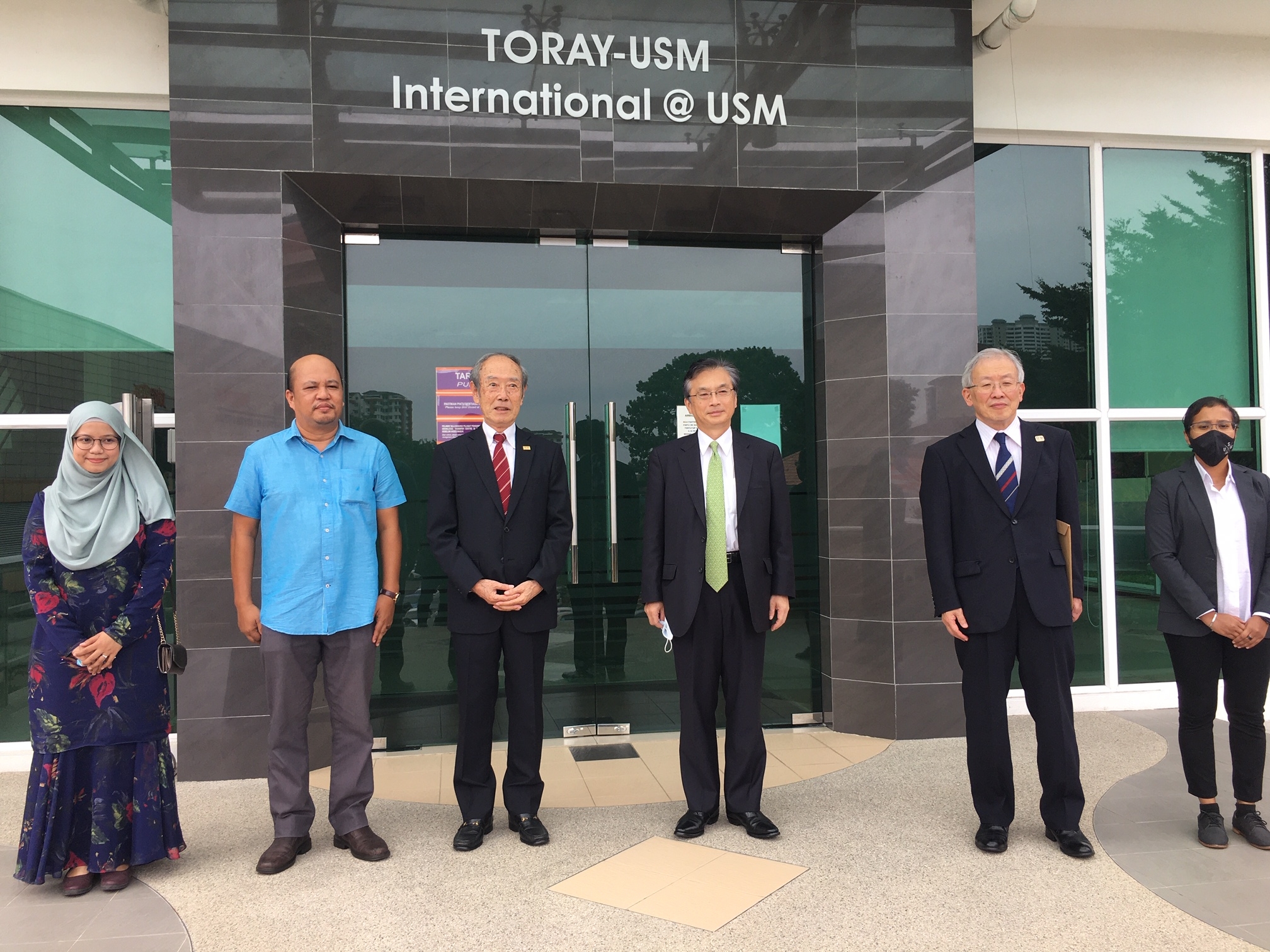 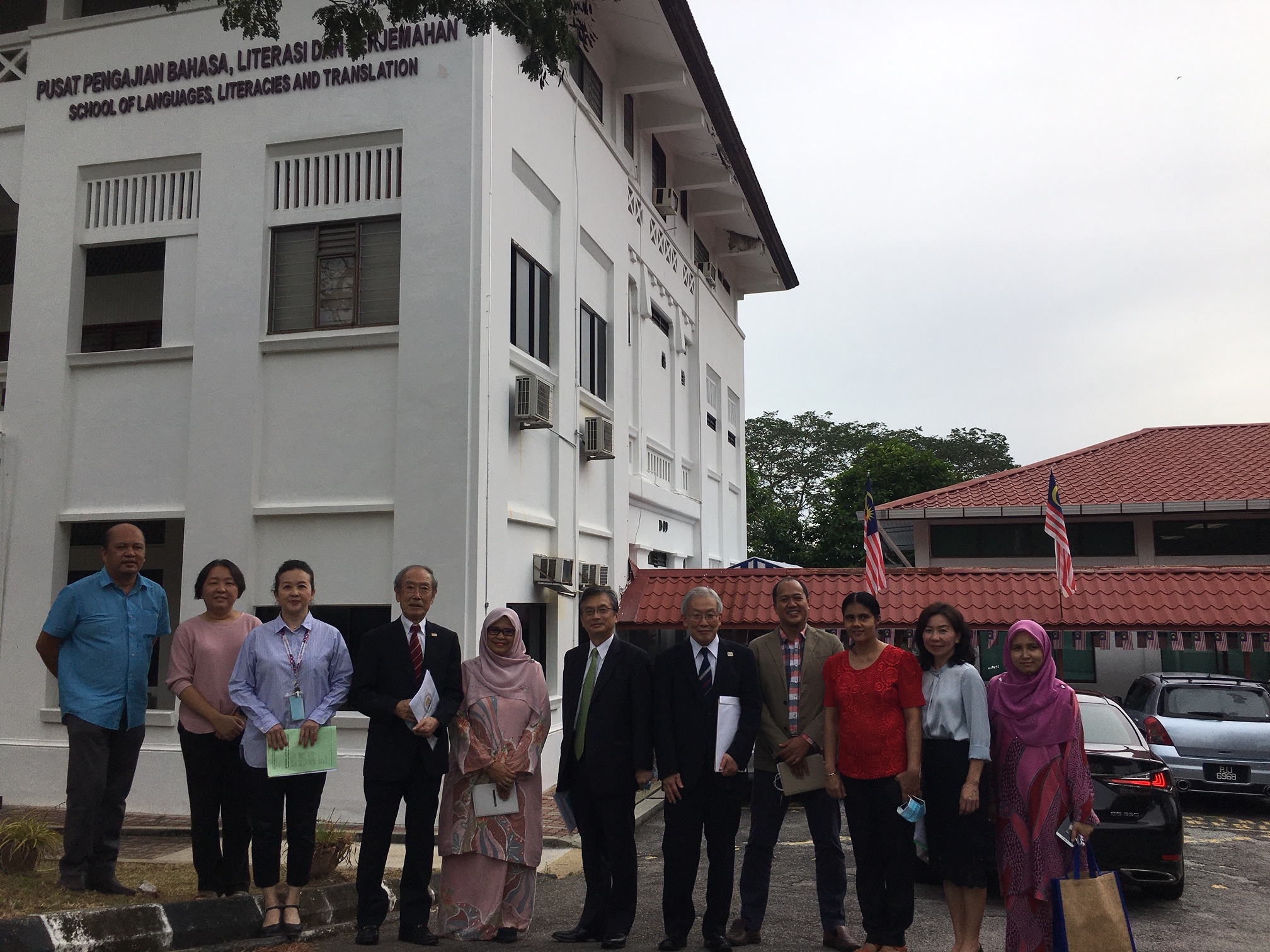 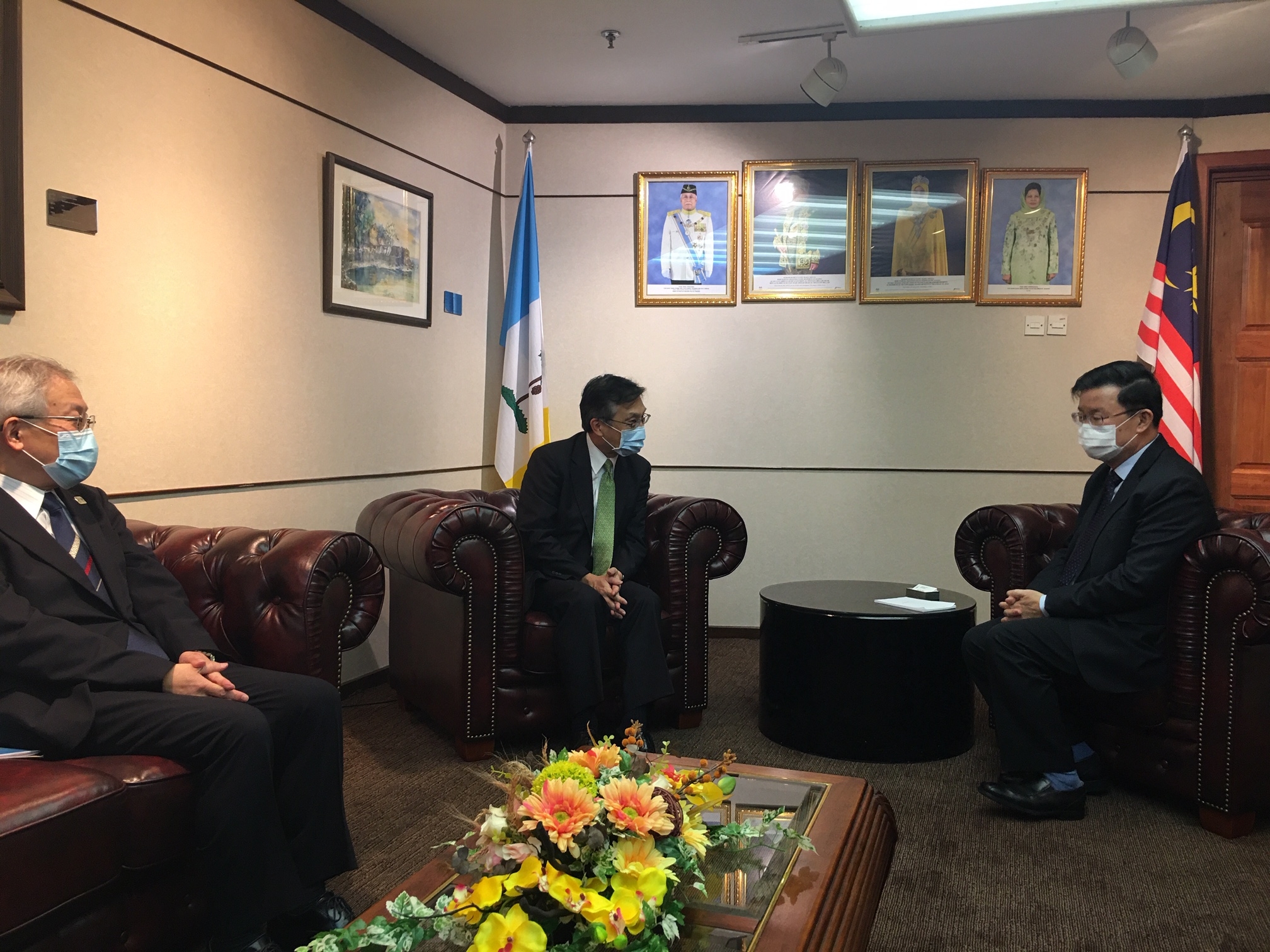 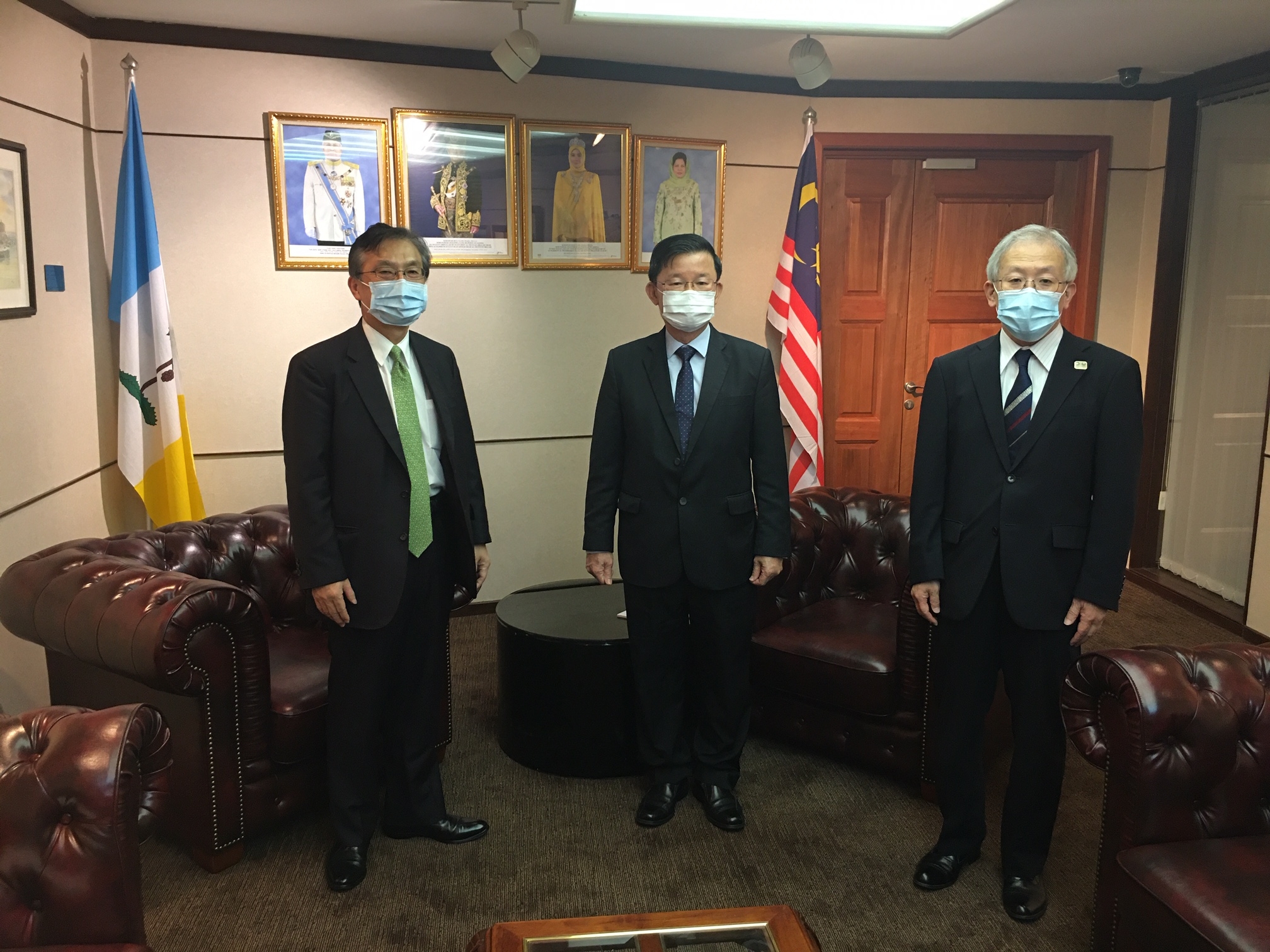 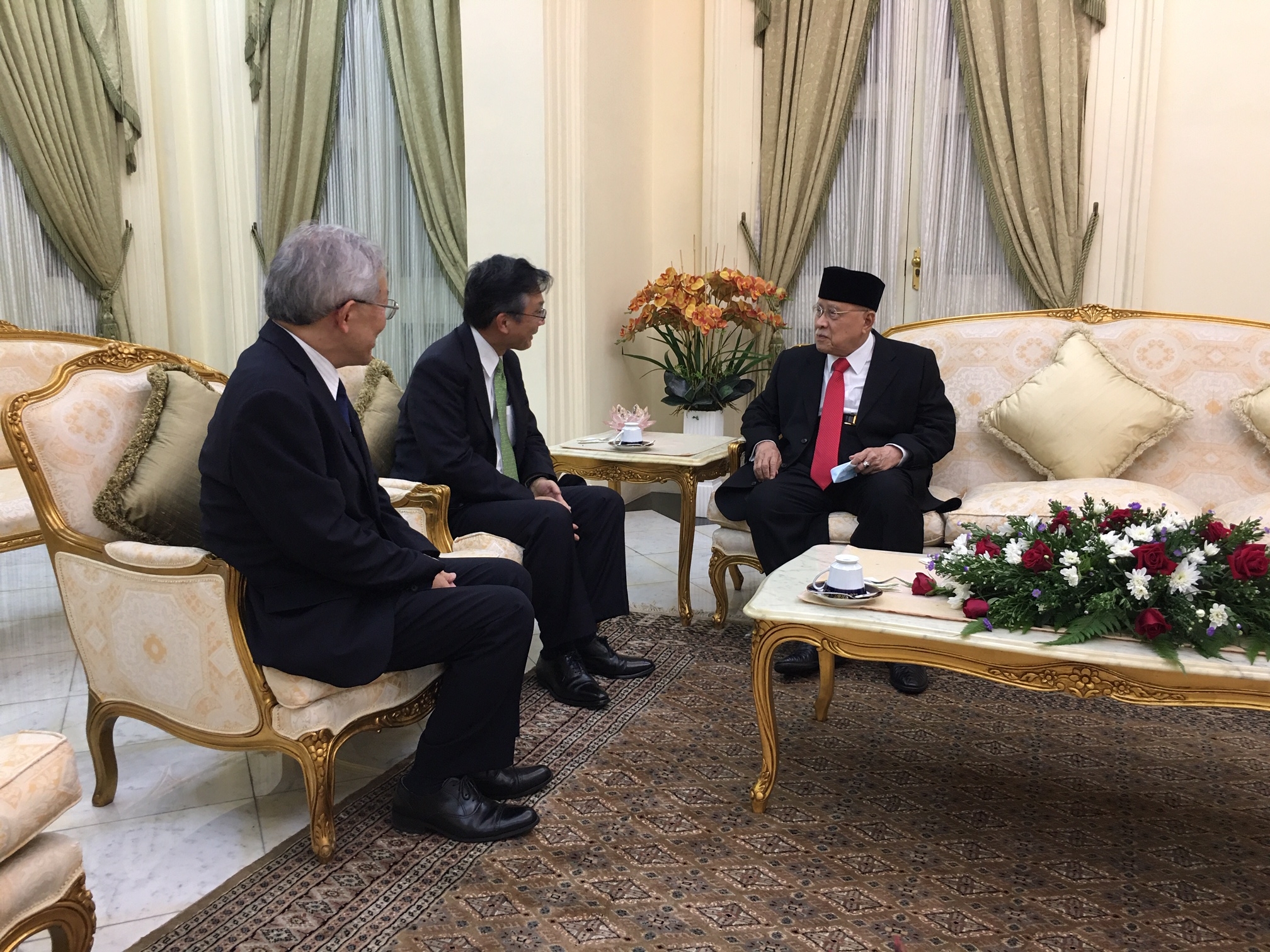 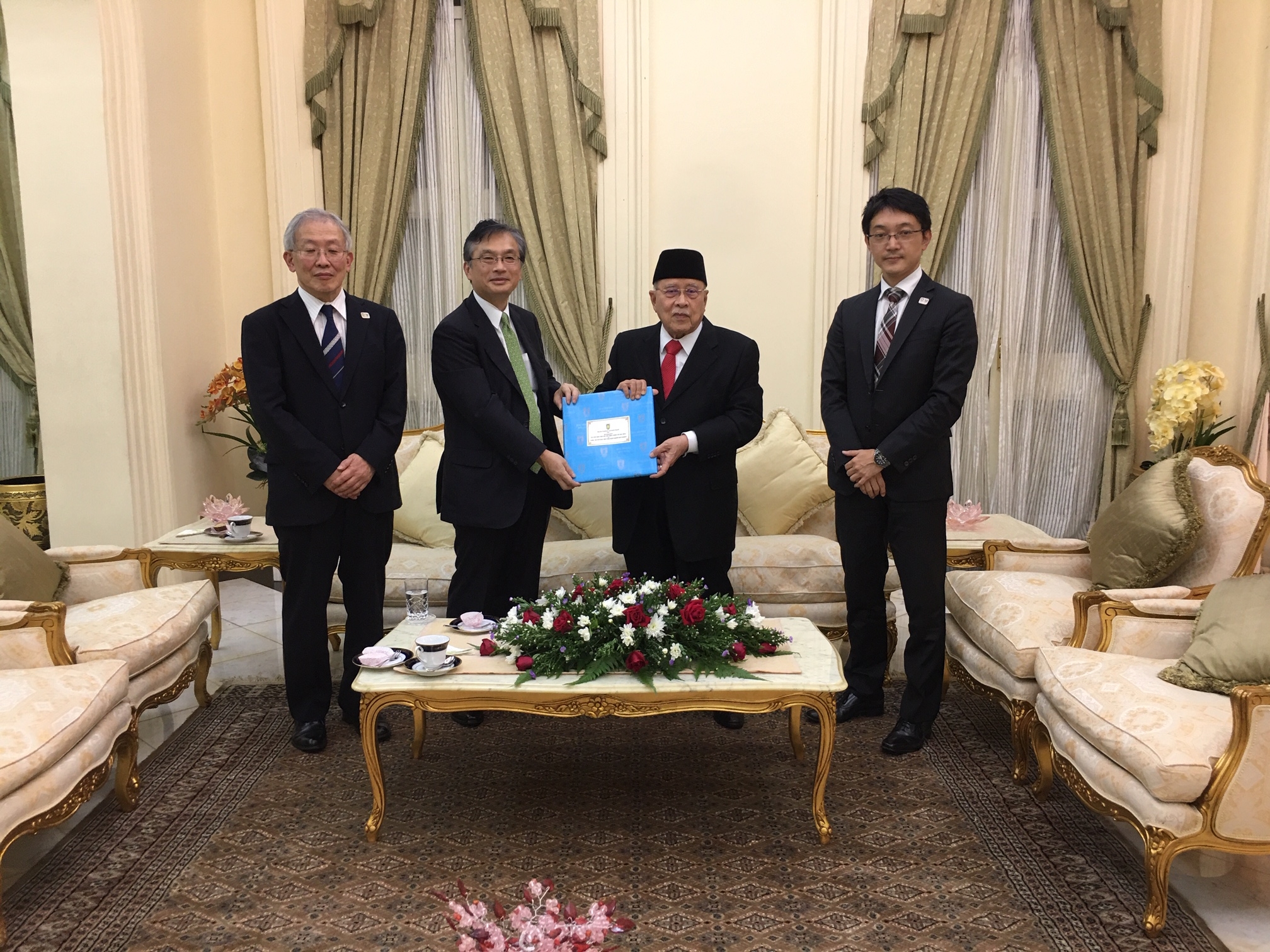